Microsleep is a phenomenon that occurs when your body and mind are so fatigued that you can't help but nod off for a brief period of a few seconds to a couple of minutes. A microsleep is typically followed by a sudden head jerk, after realizing you've fallen asleep at a time when you shouldn't have.

A microsleep could be so brief that you might not even realize you've fallen asleep. That might sound harmless, but losing consciousness for even a few seconds could be catastrophic if you're behind the wheel of a car or operating heavy machinery. What makes it even more dangerous is that microsleeps could even occur while your eyes are open, meaning people around you won't realize you've fallen asleep either. 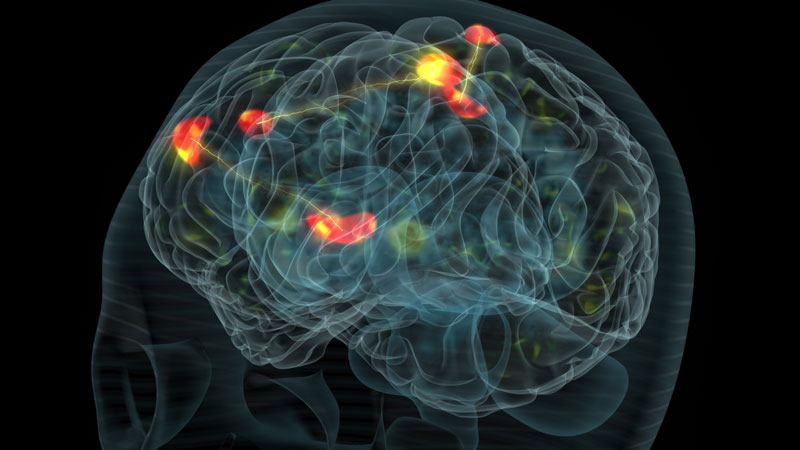 The more sleep deprived you are, the more likely it is that your body will fall into one of these microsleeps. That's why it's so important to allow yourself to get a good sleep at night— not only will you feel better, but it will prevent you from falling asleep at a time when really can't afford to.

This phenomenon is not very well understood; no one knows for sure exactly what happens in a person's brain while they are microsleeping. It is thought that only a part of a person's brain falls asleep while the rest of it is wide awake, which is what allows a person to quickly snap out of one of these episodes.

Anyone can experience a microsleep, but it is more likely to occur with people who have pre-existing sleep disorders. Despite the attempts by researchers to measure microsleeps, there is still no clinical tool available for assessing these episodes. To be frank, scientists do not know what's going on in a person's body or mind while they are microsleeping.

Currently, there is some evidence supporting the notion that parts of a person's brain falls asleep briefly while the rest of the sleep-deprived individual is otherwise awake. If that is true then it goes against what is widely understood about sleep, which is that it affects a person's entire brain.

It might be some time before microsleeping is ever fully understood, but we do know of one sure way to prevent it from happening.

How to Prevent Microsleep

The one sure way to prevent yourself from microsleeping is, quite simply, getting a good night's sleep. If you find it challenging to fall asleep at night, we're here to help.

SleepPhones® headphones have been designed by a family doctor to help you not only fall asleep faster, but stay asleep longer.

SleepPhones headphones allow you to comfortably rest your head against the pillow while listening to your favorite music, a favorite podcast, or a favorite radio broadcast. Shut off the world around you, tune in to some favorite audio, and get through the next day feeling fully refreshed.