ASMR: The Proof is in the Numbers 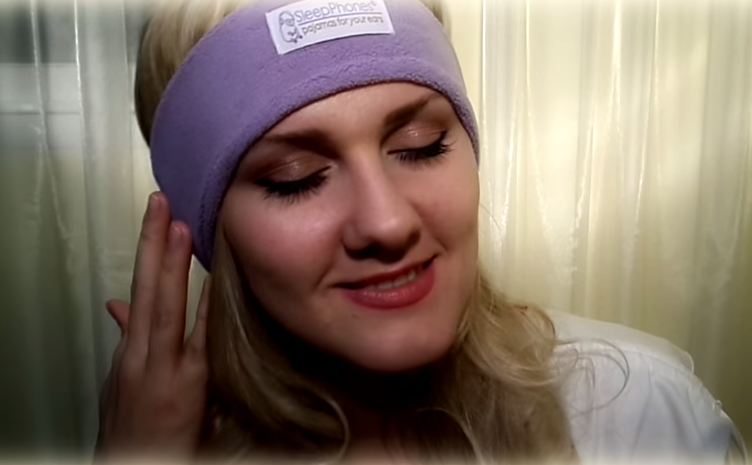 Autonomous Sensory Meridian Response (ASMR) is a controversial and confusing subject in the world of psychology and neurology today. This non-clinical term was coined by a 30-year-old woman from New York named Jenn Allen who is also the founder of the ASMR Research Institute. The institute is driven by volunteers who are committed to determining the causes of these peculiar incidences.

ASMR is usually described as a pleasurable, calming, tingling sensation that starts at the top of your head and goes down your spine and sometimes to your limbs. These episodes are either caused by an internal or an external trigger— Type A and Type B episodes respectively. Type A episodes occur when a person uses no external stimuli to achieve the sensation, such as meditation. Type B episodes happen when there are external stimuli causing the reaction, such as whispering, having your hair washed, the sounds of tapping, etc.

At this time, there is no scientific evidence to prove or disprove this phenomenon. Some people call it goose bumps, but those who have experienced ASMR episodes say that they are not goose bumps (although sometimes goose bumps are present during or after the sensation).

Professor Tom Stafford, a lecturer in psychology and cognitive sciences from the University of Sheffield says, "It might well be a real thing, but it's inherently difficult to research."

Dr. Steven Novella, director of General Neurology at the Yale School of Medicine said, "They all seem to engage the same networks of the brain — the part that interacts carefully and thoughtfully with our environment or with other people. There is something calmly satisfying about such things."

Research or no research, the proof is in the numbers. For instance, Ilse from The WaterWhispers on YouTube, https://www.youtube.com/user/TheWaterwhispers, currently has over 123,000 subscribers to her channel and millions of views. Then there is Maria from the GentleWhispering channel which is also on YouTube, https://www.youtube.com/user/GentleWhispering. It has over 250,000 subscribers currently and millions upon millions of views. Of course, there is a plethora of other ASMR channels on YouTube and on the large ASMR community on Reddit. These ASMR videos have been reported to help people with anxiety disorders, insomnia, stress and relaxation.

Maria from GentleWhispering told ABC News, "About half of my viewers watch for the tingles and actually get triggered. About 25% use them for sleep purposes — it puts them down very fast and is something comforting. A third category of people have either anxiety problems or they cannot find themselves in the world. They prefer to stay online and it becomes sort of a virtual friendship to them, engaging with the person in the video."

So whether you believe in or are skeptical about ASMR, the proof is in the numbers if you look at social media. If people weren't watching it, they wouldn't be making videos that have hundreds of thousands to millions of views, https://www.youtube.com/watch?v=OGLm865sSKQ. So grab your SleepPhones®, (because the videos are recommended for use with headphones, and because they are so darn comfortable), and give it try!