At the electronics mecca that is CES, it's easy to get caught up in all the big ideas–things like Ultra HD, connected cars and natural input–that aim to transform the world. But sometimes, the neatest gadgets can be found on the fringes of the show floor, where the goal is simply to make life a little easier.

Here are a few of my favorite small-scale, clever ideas from CES 2013: SleepPhones

You like listening to music before bed. Your spouse does not. A company called AcousticSheep has the solution: SleepPhones is a headband with two small speakers located around the ears, so it's more comfortable to wear in bed than earbuds or headphones. The headband can double as an eye mask as well.

Although the wired version of SleepPhones has been around for years, AcousticSheep is just getting around to releasing a Bluetooth version in April, so you won't have to worry about strangling yourself with an audio cable. It'll also have a built-in button that controls volume and playback, and should last between 5-7 hours per charge when listening to music. 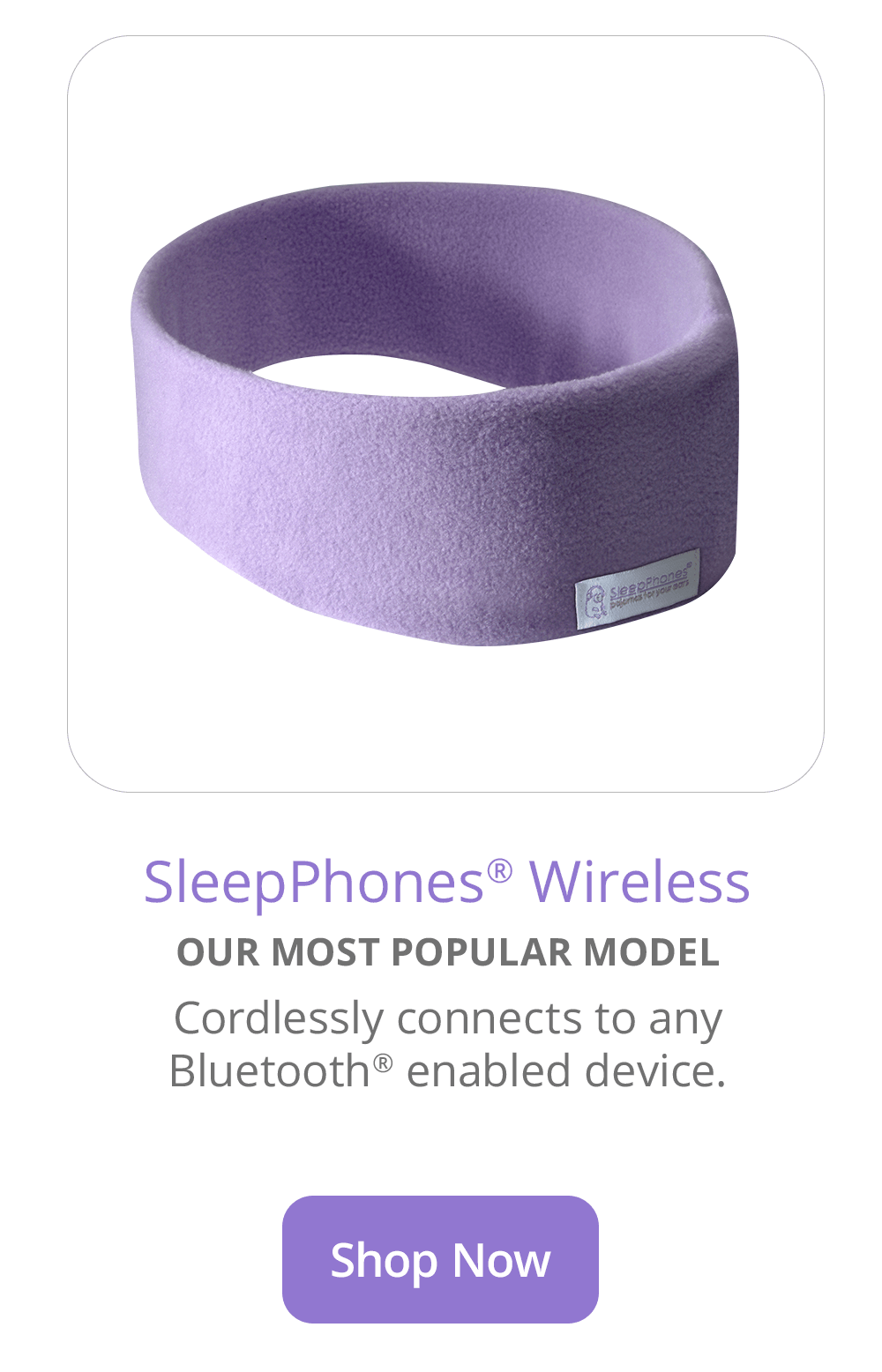 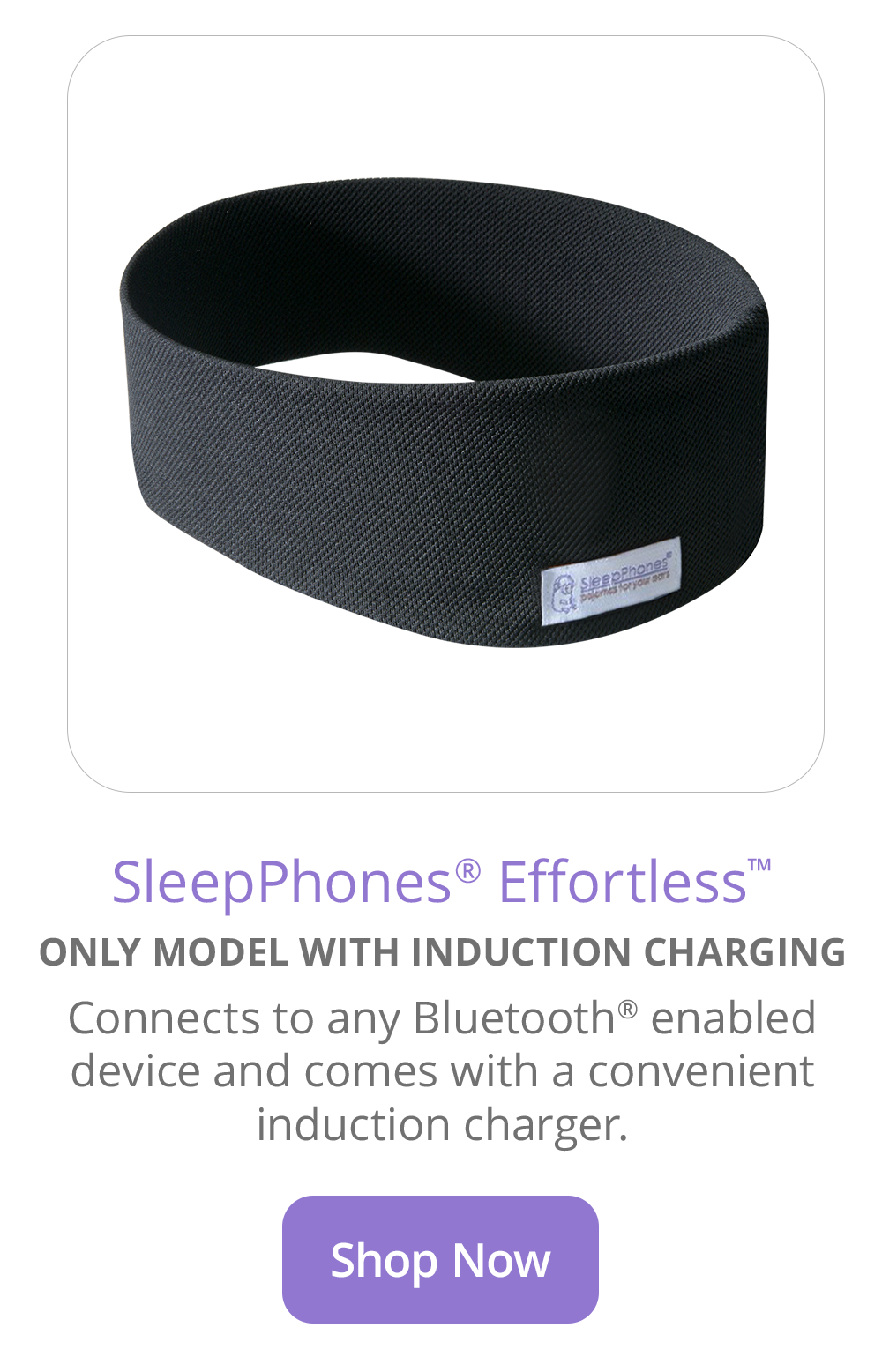