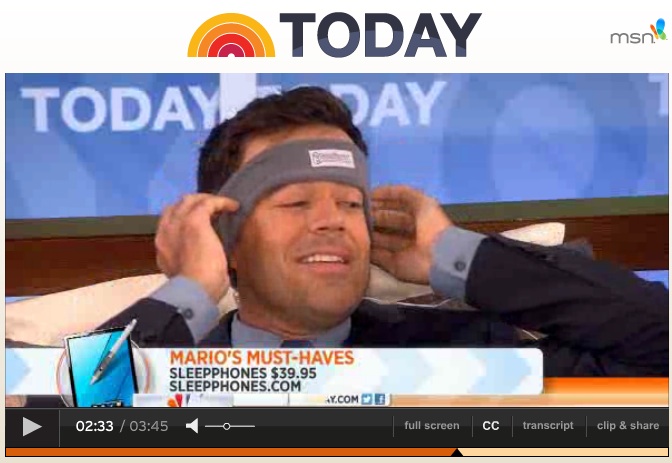 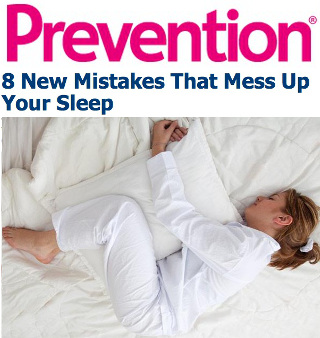 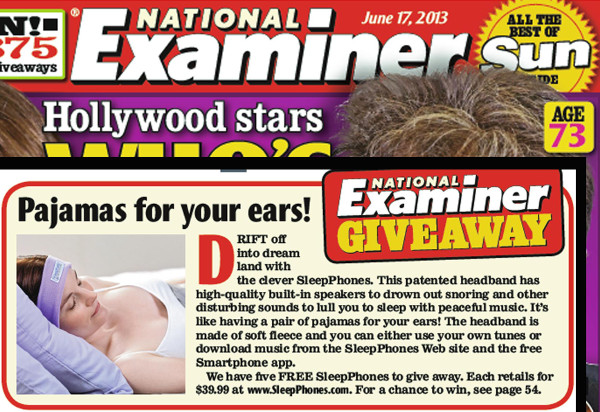 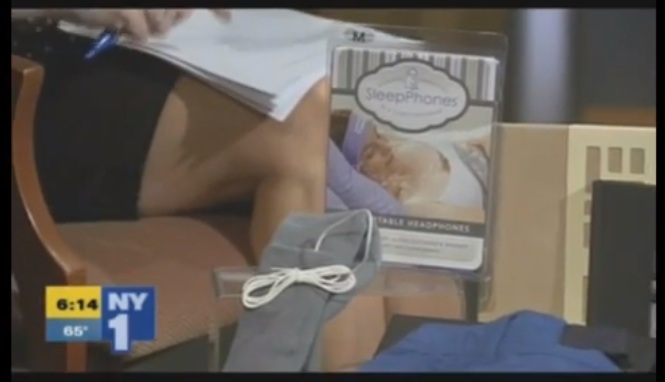 Musings of a Stay at Home Mom