We've almost all been sensitive to sound at one time or another. But if you suffer from a chronic inability to tolerate everyday noises, you may suffer from a disorder known as hyperacusis.

Hyperacusis causes you to hear sounds as much louder than they really are. This means that anything from a car starting to people talking can aggravate you. Reactions can range from mild annoyance to losing your sense of balance or even having a seizure.

The cause of hyperacusis is the brain incorrectly hearing certain sound vibrations. A person hears the same sounds as everyone else, but his or her brain interprets them as louder than they really are. 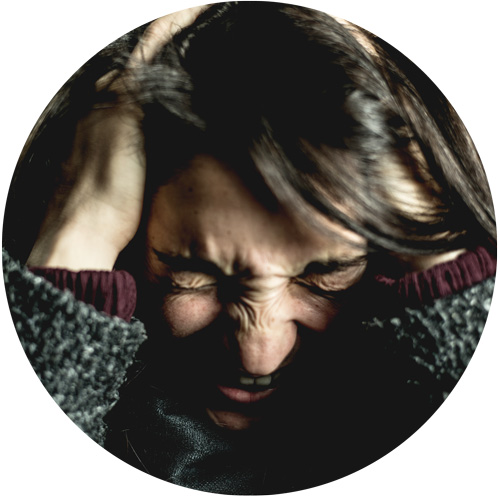 Hyperacusis is rare, with only 1 in 50,000 people suffering from it. Most people aren't born with hyperacusis–rather, certain diseases, habits, and health conditions bring it on. They can include:

An ear, nose, and throat doctor is typically the one to diagnose hyperacusis. He or she will ask you questions before administering a hearing test.

Treatment will depend on the underlying cause. Depending on what that is, some cases of hyperacusis will resolve on their own.

If that's not the case, a doctor will often suggest something called sound desensitization. This involves working with a specialist who will expose you to soft sounds before gradually increasing to the volume to louder sounds. Over time, your brain will learn how to tolerate louder sounds. The specialist will usually have you wear a device that plays static.

Some people have luck with other treatments not backed by solid research. They include acupuncture, relaxation exercises, and auditory integration therapy, a treatment in which you listen to music at different volumes during the day.

If you decide to use sound desensitization or auditory integration therapy to deal with hyperacusis, SleepPhones® headphones have been suggested as a solution. As the world's most comfortable headphones for sleeping, SleepPhones® feature flat speakers in a soft, stretchy headband. They're comfortable enough to wear in bed–even if you sleep on your side. Learn more below!